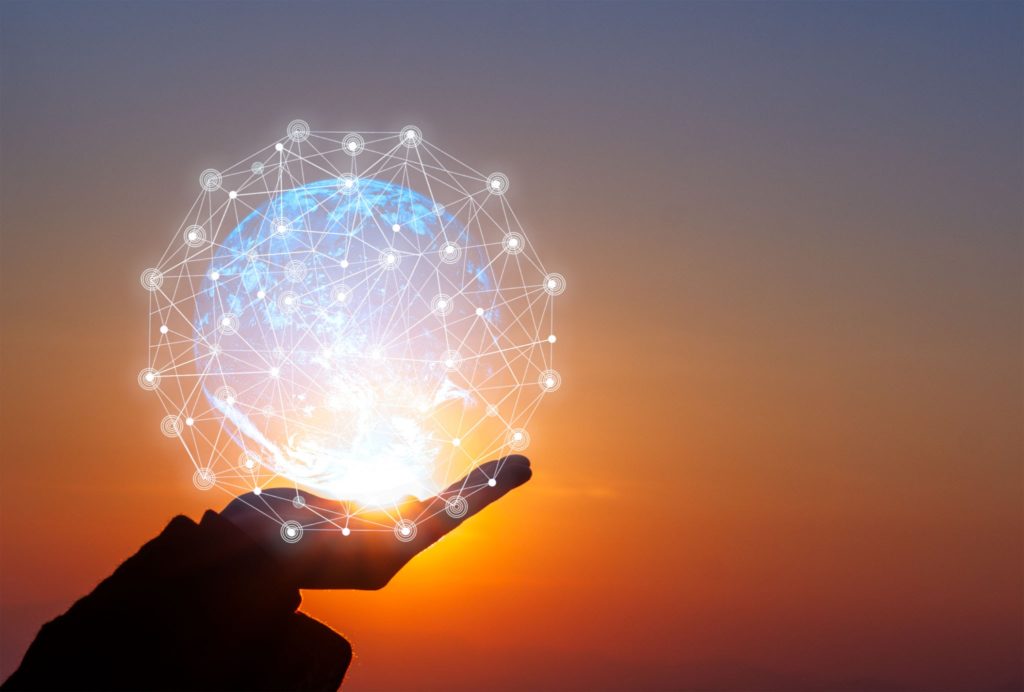 In this modern world,  we are always desperate to live a  modern life. For living such modern lives,  we always depend on new innovations contributing to our day to day life to the innovations needed for global solutions. We should also note that such innovations also contributes to the growth of the economy.

Such growth is seen in Canadian’s economy for the past decade more often. One of the most significant innovations in the past century was the innovation of insulin. This has not only saved the lives of Canadians but all over the world. This innovation has led to growth in the economy by its imports and exports. These innovations have raised the standards of middle-class people in Canada leading to an increase in their standards of living.

Canada is now a globally competitive country. It is competing with the rest of the world in raising the standards of living of Canadians by raising their economy in almost all aspects of living such as by providing good health care,  educations, and most importantly by solving unemployment. The economy of a country goes if it succeeds in three areas – talented people,  advanced technologies, and fast-growing companies. This has been seen consistent in June 2019 when the Canadians launched consultations on how to foster innovation for a better Canada.

The main characteristics that made the rest of the world look back to Canada are how the middle-class economy managed and raised their standards. It included more savings and fewer debts.

The three main things Canada and its Innovation Plan focuses is People,  Technology, and Companies. As per the plan did during the budget 2016, $ 2 billion was invested which allowed the researchers to do research and contribute to innovations which would lead to many discoveries and innovations and which will further lead to middle-class jobs and so on.

Secondly, $1 billion was invested in innovations leading to clean technologies that would make a greener environment with less pollution. Lastly, $800 million was on increasing the networks and strengthen it.

Also, Canada has abundant resources which they relied on for the past century. However, that is not enough and new energies must be discovered so that the country is independent and doesn’t have to borrow from other countries.

These are the innovations made and planned to make a tremendous increase in the Canadian economy. If followed in the right direction, this will surely make Canada, the best country to live in.

for you in Canada